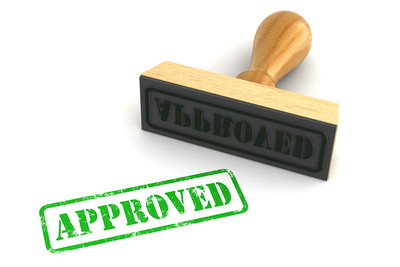 A proposed merger between two of the largest online casino brands in the industry has taken a step closer after it was given the green light by the Competition and Markets Authority (CMA).

NetEnt and Evolution Gaming, two of the pioneers of casino and live dealer software, have overcome one of the first obstacles of their proposed joining after the UK’s anti-monopoly authority gave them the thumbs up, and now the merger will pass onto the financial approval.

As is commonplace in these huge, industry-changing deals, the CMA opened a consultation period before undertaking an investigation into the marketplace, and they found nothing to be concerned about. The Malta Competition and Consumer Affair Authority

In theory, NetEnt and Evolution operate in different sectors of the online casino world, with NetEnt powering some of the most popular slots in the world and Evolution best known for providing the live casino platform for many of the leading brands in the business. They are complimentary, but together they are an ominously powerful force in gaming.

To celebrate the news, Evolution released a media statement that read: “The CMA has today, on November 16, 2020, announced its approval of Evolution’s acquisition of NetEnt.

“Settlement is expected to commence around December 1, 2020. Evolution reserves the right to extend the acceptance period for the Offer and to postpone the settlement date.”

This is not a straight merger, as its Evolution in the driving seat. They have agreed to pay NetEnt more than £1.5 billion to acquire their assets, and that will earn them a share offering of 90% in the new entity. As described, it is hoped that the deal will be completed before the end of 2020. 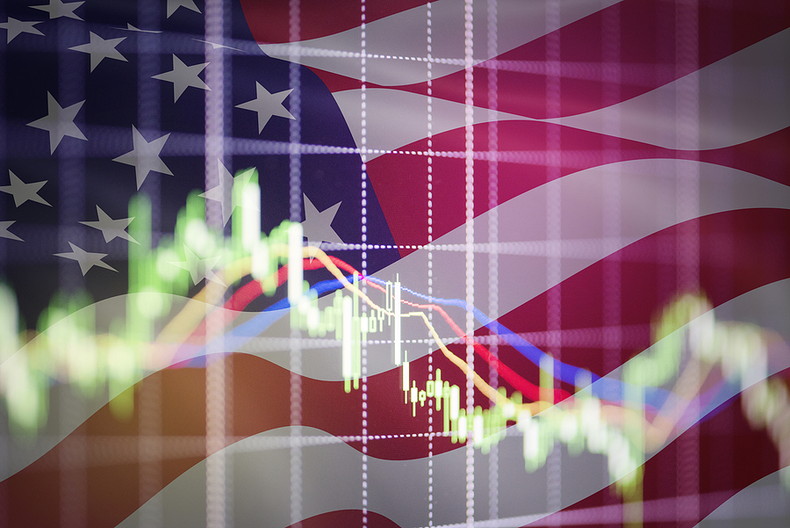 You can forgive Evolution for being pretty excited about the upcoming acquisition of NetEnt – it will make them one of the largest online casino providers on the planet.

They will be able to tap into the firm’s considerable £140 million annual revenue, and harness the depth of NetEnt’s games library to ensure they can offer big betting brands the complete casino package – that could be key as they look to move into new markets through an aggressive expansion strategy.

They have already teamed up with a number of gambling firms in the United States, including the Paddy Power and Betfair sportsbooks, and Evolution have now revealed that they will be providing the table games and live casino titles for FanDuel, another prominent sportsbook across the U.S.

It’s a significant imprint in North America, and follows another contract penned with betting giant William Hill to power their U.S. platform back in October.

Johan Nordstrom, the chief executive officer at Evolution, was delighted to get that one over the line. “We are very proud to have been selected by William Hill US,” he said. “Our Live Casino solutions have been instrumental in helping to make William Hill’s Live Casino a stand-out offering in regulated European markets. We very much look forward to achieving the same high levels of success for William Hill in the United States.”