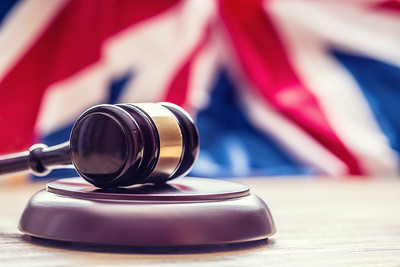 The UK Gambling Commission have been baring their teeth of late, and less than a week after fining Intouch Games £3.4 million they have now turned their attention to Casumo.

The Maltese firm has been found guilty of a number of social responsibility and anti-money laundering breaches once again, and while they have survived calls for their licence to be revoked they will be fined a mammoth £6 million for their failings.

The founders of the Casumo.com brand have also been given an official warning about their future conduct, and the Commission’s ‘three strikes and you’re out’ principle – Casumo were fined nearly £6 million back in 2018 for similar breaches – suggests the firm is on the thinnest of ice.

Their failings in acting in a responsible manner were unearthed after one customer was allowed to lose a staggering £1.1 million over a three-year period without any responsible gambling measures being advised.

Other responsible gambling breaches uncovered by the Commission’s study found that Casumo allowed:

In each of these cases, Casumo was found not to have implemented the necessary responsible gambling interactions as covered by their licensing criteria.

There were a catalogue of anti-money laundering failings too, with many customers allowed to deposit ‘significant’ sums of money without sufficient checks.

The Commission also found that the SOF (source of funds) documentation provided by some was insufficient, and in some cases didn’t even corroborate with bank statements or other evidence offered.

And in one extraordinary case, the Commission found that a customer had been approved by Casumo despite the fact that they had redacted their account balance on their bank statement.

In addition to that hefty fine, Casumo has been hit with new conditions on their licence. They must appoint a team of independent auditors to carry out an independent examination of their operations since July 1, 2020 and from now on to ensure they are compliant with Licence Conditions and the Codes of Practice.

The executive director of the Gambling Commission, Richard Watson, remarked:

“This case was brought about through planned compliance activity and every operator out there should be aware that we will continue to take firm action against those who fail to raise standards.” 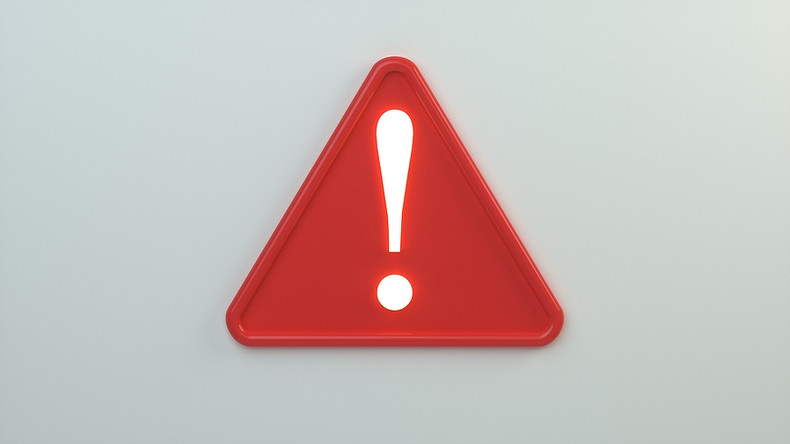 This is not the first time that Casumo has drawn the ire of the UK’s regulatory authority.

In 2018, they were subject to a licence review after the Commission suspected they were in breach of their conditions and might ‘be unsuitable to carry on the licensed activities.’

The case was passed to the authority’s regulatory panel, who found that Casumo had breached AML rules and failed to act in a responsible manner with a number of their players.

On that occasion, they were fined £5.8 million….and clearly lessons have not been learned.