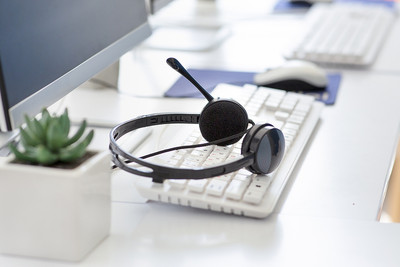 It is the hottest potato in the UK gambling industry.

Controversial affordability checks are being discussed as part of the government’s ongoing overhaul of legislation, and there is a fear that at some point in 2021 these will be introduced – meaning that casino gamers will have to show sensitive information such as bank statements and payslips to operators to confirm they can ‘afford’ to play.

While that consultation into potential changes to the Gambling Act is still in the works, Entain have decided to take matters into their own hands and have revealed their own affordability check model.

The firm, who count CasinoClub, Gala Bingo, PartyCasino and Foxy Bingo among their UK facing brands and BetMGM in the US, has revealed their ‘Advanced Responsibility and Care’ (ARC) model for all of their customers.

The idea has been in the works for 18 months according to sources, and will ‘raise the bar with personalised player protection’.

ARC will be technology led and aims to identify individuals showing signs of problem gambling before their issue manifests itself too greatly – particularly those on low incomes or who fail to meet certain financial criteria.

Once those at risk have been identified, measures including staking limits and further enhanced affordability checks could be implemented.

Entain have confirmed that they have already tested ARC out in real-world situations, and of those customers that were targeted with interactions some 55% subsequently reduced their stake size and deposited less – key in tackling problem gambling head-on.

The firm has set their affordability model into action already across its 14 brands, with a full rollout of ARC due in the summer across their different platforms.

“We have been working on player affordability concepts for the past 18 months as part of our ARC affordability programme. This aims to identify relevant limits at the right time to protect customers whom our technology has identified as being vulnerable, or particularly at risk.

“For those we believe are at most financial risk, we set limits which only increase if those individuals share certain information about their affordability. This means the vast majority of customers who show no indications of financial risk can still bet with us freely.

“We think this is an important step in preserving personal freedoms, and will also greatly benefit the horse-racing industry, which is concerned about the impact of blanket measures on its future viability.”

What Do We Know About Affordability Checks So Far? 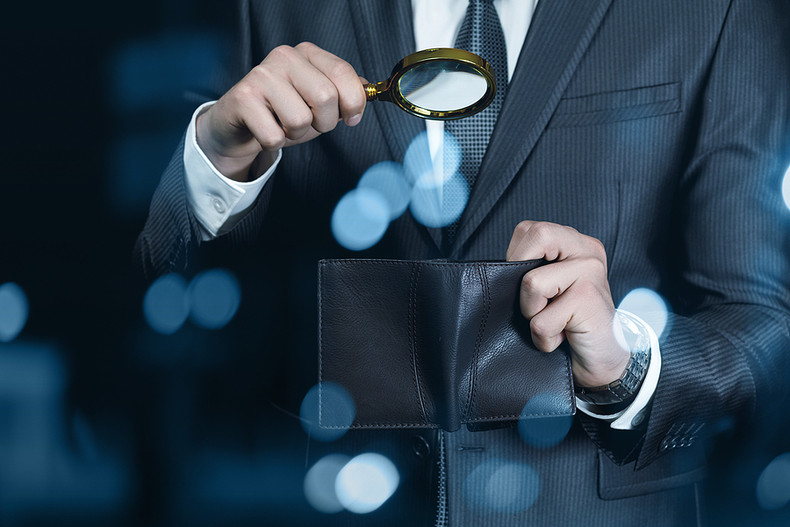 Whether Entain’s model will be used as a blueprint for the UK government’s vision of affordability checks, or whether ministers’ own version will supersede Entain’s ARC development, remains to be seen.

The hope is that gambling firms will be allowed to use data that is already available to them to make their affordability checks, including credit checks that will go down on record as ‘soft’ and thus not impact an individual’s credit rating.

However, the other side of the coin is that strict affordability checks will be introduced, meaning that gamers will have to show they can afford to lose as little as £100 per month based upon their salary and savings.